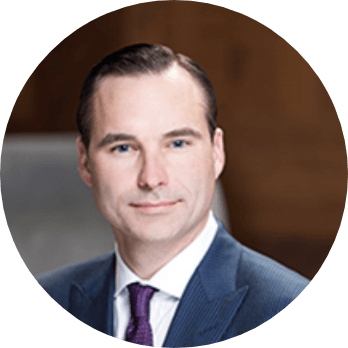 Born in Connecticut and partly raised in New Zealand and Pennsylvania, his career began as an entry-level recruiter for a national staffing firm. Today he is considered an expert voice in the field and has been featured in a number of notable media outlets such as Becker’s Hospital Review, CBS MoneyWatch, Crain’s, Healthcare Financial Management Association, Healthline, and Modern Healthcare.

Kyle holds an MBA from The Kania School of Management and attended Seton Hall Law School where he studied Health Law. He lives on Long Island with his wife and three young children. He enjoys golf, reading, beach days, and following his beloved Boston Red Sox and Liverpool Football Club.